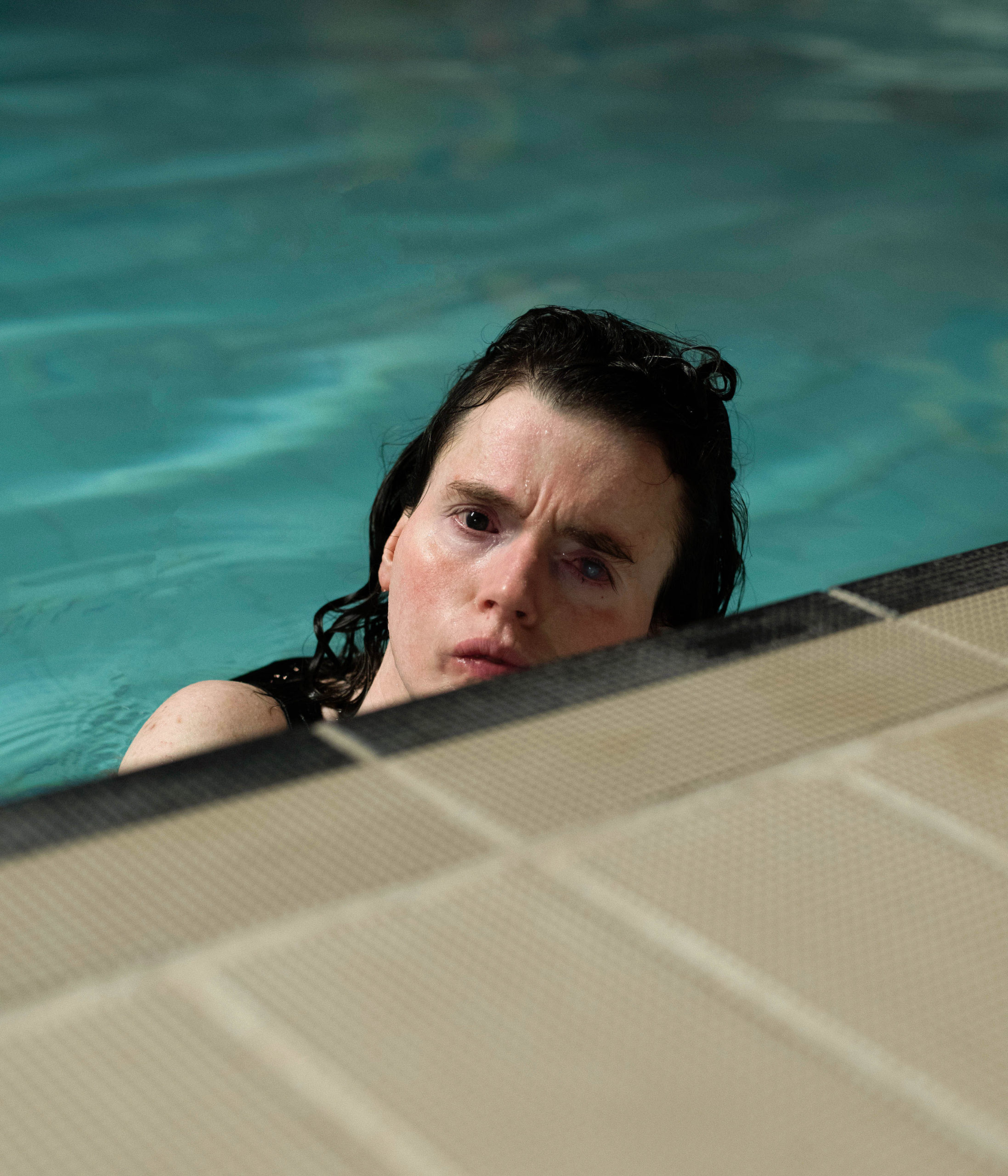 ‘The Same As You’ focuses it’s attention on people with disabilities. What initially made you want to tell their stories?

Growing up I spent a lot of time at home due to yearly operations from the ages of 4 to 16. When I hit my teens, this had a substantial impact; I felt quite secluded when I began secondary school as each year I would be off school for a long period of time after my operations.

I discovered photography in these years and used it as a way of having fun and coping whilst I was at home, seeing from afar, other teenagers leading their lives. I basically withstood the enforced loneliness in these teen years through taking photographs of my family and objects around the house. I’d push myself around in my wheelchair, excited each day with finding new things to photograph around the family home. My interest and fascination in photography can be traced back to this time in my life.

These differences from a young age introduced me to the experience of stigma, of being the ‘Other’ and as I got older I decided I wanted to take this into my photographic work. I wanted to change the way that people with dual sensory impairment and additional disabilities are perceived by society. This is how ‘The Same As You’ began, my aim to represent the perception of disability and to raise awareness.

Has having cerebral Palsy influenced or impacted the type of stories you want to tell?

Yes defiantly, after my series ‘The same as you’ it planted a seed within me, and I learnt photography is a therapeutic tool for me. It’s enabled me to communicate and cope with emotions that I would have struggled to articulate otherwise, and so far, my photographic journey has been a healing process. I’m now just focusing on work that resonates with me and using photography as escapism.

Photography seems to be a very ableist medium with only a few disabled or impaired photographers making work. What can we do to help change that?

I feel the medium is sometimes more supportive of you regurgitating what others are making rather than supporting new ideas. This is an area I feel could change. In my practice at the start, I was trying to recreate instead of create, this is because I feared my subject matter of disability was not similar to other established photographic artists within Documentary and for some reason It took me a year after making my series ‘The Same As You’ to even share it because disabled creatives and this topic was not seen as much in the medium.

The series focuses on two individuals. Can you tell me more about how you know them / why you wanted to work with them for this series?

I met both Michelle and Cordelia through a friend of my mothers, named Birgit. Birgit is Cordelia and Michelle’s carer. I shared my story of living with a disability with Birgit when we first met, and this friendship was created between us both through the openness of our conversation. Through my closeness with Birgit, it enabled Cordelia and Michelle to trust me, I believe trust is what binds us with our sitter, and this allowed me to build the relationship I did with them. This was important to gain as Michelle had never been photographed before by a photographer due to trust has never been built previously.

After meeting them both, I was completely in awe of them and their stories, I met many inspiring individuals during this series, but I included Cordelia and Michelle in the final body of work as they resonated with me most. It only felt right to have them both part of the series and I wanted their stories to be seen and heard.

How has listening to Cordelia and Michelle changed your own perspective on disability?

It’s changed it completely for me. Majority of my childhood and teenage years was spent in hospitals or house bond and for a long time I felt like I didn’t belong, and my identity was tied down to a label. I’ve always had a strong support system with my family but outside of my family home, I kept a lot of these feelings to myself and never spoke of my disability due to fear of the unknown. I attempted to overcome this fear when I started my BA and spoke openly with lecturers of an idea for my final major to turn my subject matter on myself and others also with disabilities.

Reflecting now this was one of the best decisions I’ve ever made. Talking and meeting with others with disabilities helped me so much. The hardest challenge I faced before this series was being my myself and I’ll be forever thankful to Cordelia and Michelle as they taught me so much about finding self-acceptance and most importantly finding my own voice and realising you don’t have to be loud to be heard.

What projects are you working on currently?

I’m working on an exhibition alongside my Co-Founder Jason Olley, titled Images that resonate, unfortunately like most things this has been postponed but I’m currently working on this as well as studying my MA at LCC and continuing to make images for an ongoing series of work, which I started in 2019, it’s a project I feel that needs time.  So far, it’s been such a rewarding experience studying again and has given me time and space to think about my practice. I’ve always had this sense of insecurity with making new work, but I see this as both a blessing and a curse, it tends to keep me on my toes.