Karabo Mooki is a Johannesburg based photographer & filmmaker born and raised in Johannesburg, South Africa. His work follows unique narratives and authentic emotions in nature, with a focus on distinctive casting and under-represented faces. Karabo Mooki is an internationally recognised talent and has won multiple industry awards for his photojournalism. With a focus on highlighting perceived differences, Karabo’s work shows an authentic and honest side to life in South Africa which explores race, gender, sexuality and class. With his photographs in high demand as fine art prints, Karabo’s work has been exhibited at prestigious galleries such as Art Basel in Miami and worldwide from New York, Sweden, Denmark, Cape Town, London, New Zealand and Berlin.

Featured in publications such as Rolling Stone Magazine and Huck, Karabo Mooki is a voice of an unapologetic generation. 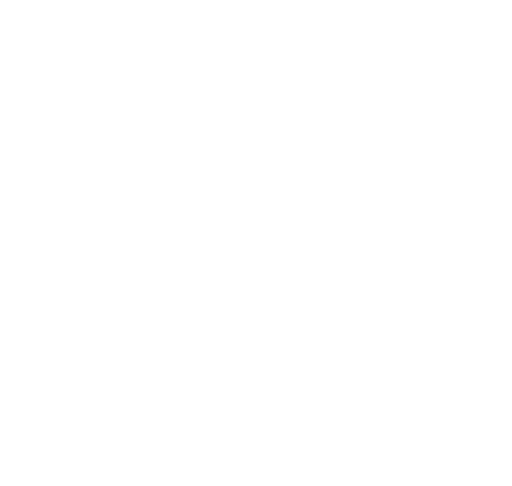 Got a project or brief? Get in touch.